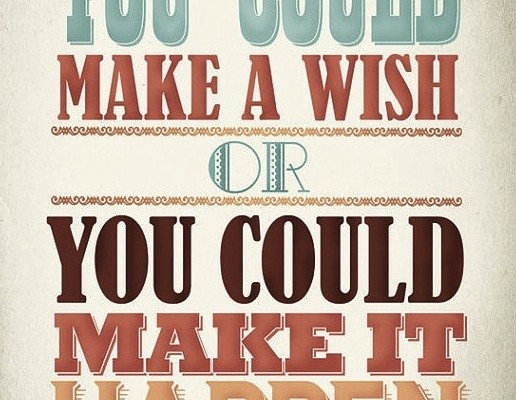 Don’t Snap On Your Loved Ones: Pursue Your Passion – Free ebook

Check out my eBook. Its free! If you can, and if you like it, please share and leave feed back! Thank you
→  Don’t Snap On Your Loved Ones: Pursue Your Passion   ←

My free eBook will be given to the world 2/15/14 – tomorrow! Email “eBook” to simplyhealed8@gmail.com to receive it.

I hope the eBook will encourage anyone who reads it!

Natural healing is the best healing. Check out this information   ←

Don’t Snap On Your Loved Ones: Pursue Your Passion

Did You experience Problems Getting to the article?

Yesterday I made a post with a link to one of my articles on CSGlobe. The site was having some technical problems,  but everything is back to normal now, so if you were experiencing problems yesterday, here is the link again and let me know what you think….

Here is Another Guest Article

Well I cant really say its a guest article because I am now a member of the CSGlobe team, and here is another article of mine. I really hope it will help whoever reads it…. Oh! and check out the links in the article for even more of a understanding!

Hope all is well with everyone. In my post about Diabetes I mentioned how it has been snowing. Well the bad weather has not subsided. I had a day off of work on Monday and a half day today. So I really hope the weather has been better whereever you live.

Here is the 2nd part to the stress series. This update will not be long. because The Fight or Flight response is something easy to understand. Lets get into it…”The fight or flight response,” What is it?

Have you ever watched animal planet, or watched a youtube video where an animal is running away from its predator, and once it successfully retreats, it watches it’s predator give up while breathing really heavy. That is me. When I am stressed out, I tend to flee from what is causing the stress.

For example, say I had a project that had to be done two days from now, I would stress, and instead of doing the work, I would avoid it while thinking about how I need to get it done.

Now that’s just one of my reactions. Another reaction is the “busy body busy doing nothing,” as I like to call. What I mean by that is, when I’m in flee mode, I will do things like constantly look up more information to a topic when I already have enough, or keep watching videos on how to do something when I already know what to do…..I just need to do it.

The “fight” reaction is present as well in me when I am stressed. I snap on people who did nothing to me. When people keep bothering me when I am trying to do something I snap on them like they smacked me on the back of the head for no reason.  Its crazy.

I think one key to help get rid of stress is realizing your actions and thought patterns when you are stressed. If you practice becoming more aware of your thought patterns and actions while stressed, it can put things into perspective a little better for you.

Hope it encourages, inspire, or at least cause you to want to educate yourself. Check it out: